The specialty brew is expected to sell out as quickly as the Colorado grown cantaloupe that went into it, so beer lovers are urged to hurry over! This summer, Hirakata Farms Rocky Ford Cantaloupe™ was not only featured in the beer by CO-Brew for the first time, but on the lunch and dinner menus at The Preservery, and in a cheese and beer pairing class at Cheese+Provisions.

The 2016 harvest sent about 4 million Rocky Ford Cantaloupe™ melons to Colorado grocery stores, restaurants, school cafeterias and military base canteens. Hirakata Farms, a fifth-generation family-owned operation that also processes, packs and ships all the melons for the Rocky Ford Growers Association, grew about half of this year’s crop.

This is the also first year Hirakata Farms grew certified organic cantaloupe, watermelon and honeydew. About 15% of Hirakata Farms’ acreage is now organic. Michael Hirakata says the organic techniques use similar practices to those his father and grandfather used in generations past.

As the cantaloupe season winds down, the pumpkin season is ramping up. Hirakata Farms is starting the harvest of thousands of Halloween pumpkins for groceries across the nation. The end of the 2016 growing season doesn’t mean a big vacation for the Colorado farming families who grow our favorite melons; planning for next season begins as early as November. 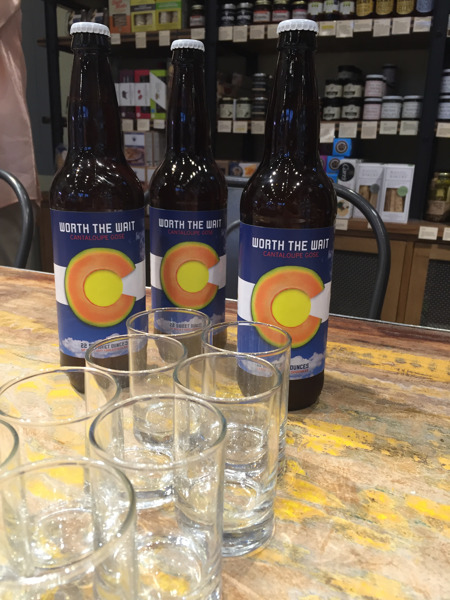